Get fresh music recommendations delivered to your inbox every Friday.
We've updated our Terms of Use. You can review the changes here.

The More You Play It, The Harder It Gets 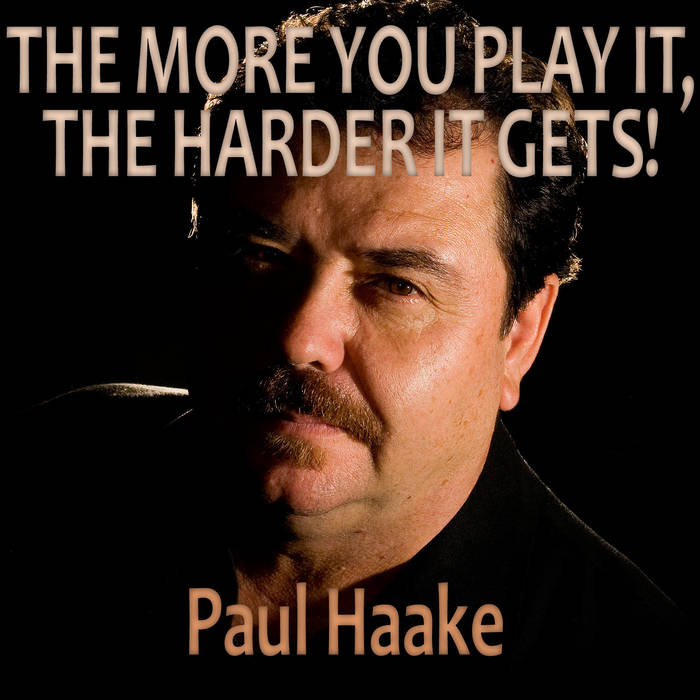 Born in Santa Fe, New Mexico, an accomplished musician, singer, songwriter, musical arranger, Paul Haake, has been playing guitar all over the world for over 40 years.
Paul moved from the San Diego, California area to Austin, Texas in 1980 and immediately started playing and recording with many artists within the local music scene.

In the early 1980's, Paul recorded three albums as "The Paul Haake Band" that proved to be highly successful in Austin.

In the past 25 years Paul has played and/or recorded with established local Austin bands such as: LOADED DICE, WILLIE SAMPSON AND THE EASTSIDE KINGS, PONTY BONE, THE BLUES SPECIALISTS, ELLIOTT FIKES AND THE SOUL SERENADE, MACUMBA LOVE, NANCY SHANNON, AND ARTHUR BROWN.

Bandcamp Daily  your guide to the world of Bandcamp

Mille Petrozza stops by to talk about the new Kreator album, plus music by Trauma Bond